The types of industrial automation

Benefits of Industrial Automation In this article, I want to discuss why you should adopt industrial automation. This is a hot topic right now, and I believe it will only continue to grow in importance. In fact, many experts in the field of industrial automation believe that it will take over as the most important […]

Airflow for hospital pressure rooms. Have you ever wondered how air in hospital rooms does not get mixed up? Or how a sterilized room stays that way even if doors get opened? It’s simple: pressure differences. Using pressurized rooms, we can either keep the air from exiting or from entering. To prevent outside air to […]

What does Industrial Water Treatment do?

Cleaning up oil spills in the ocean

Cleaning up oil spills in the ocean. Oil spills are a huge issue, especially in the ocean. What happens when a tanker spills oil off the coast of Arabian Gulf? The best way to clean it up? What is the worst that can happen? Within the last few decades, there have plenty of significant oil […]

What is sea water desalination?

What is sea water desalination? In a nutshell, desalination is a process that removes salt and freshwater from salt water. The process can be done using various methods, such as:– Reverse osmosis – Electrodialysis – Ion-exchange – Distillation – Electrolysis In this article we will look at distillation and reverse osmosis, read on! Seawater covers […]

What Is the Best Direction for Solar Panels?

If you’ve been considering solar panels as a source of renewable energy, you may have overlooked one important thing: the direction in which they face. The direction you point your solar panels affects how much sunlight they capture, which will determine how much energy they produce. The best direction for solar panels depends on your […]

How is sewage water treated?

What is Grey Water? Greywater, also known as a ‘gray water’, is water that is discarded from a household that is not classified as blackwater, or wastewater. The term refers to water from a kitchen sink, lavatory, or laundry machine. It is used for irrigation purposes. Greywater is an important water source for those who […]

What is Industrial IoT

Please enter your contact details and the product name or part number. 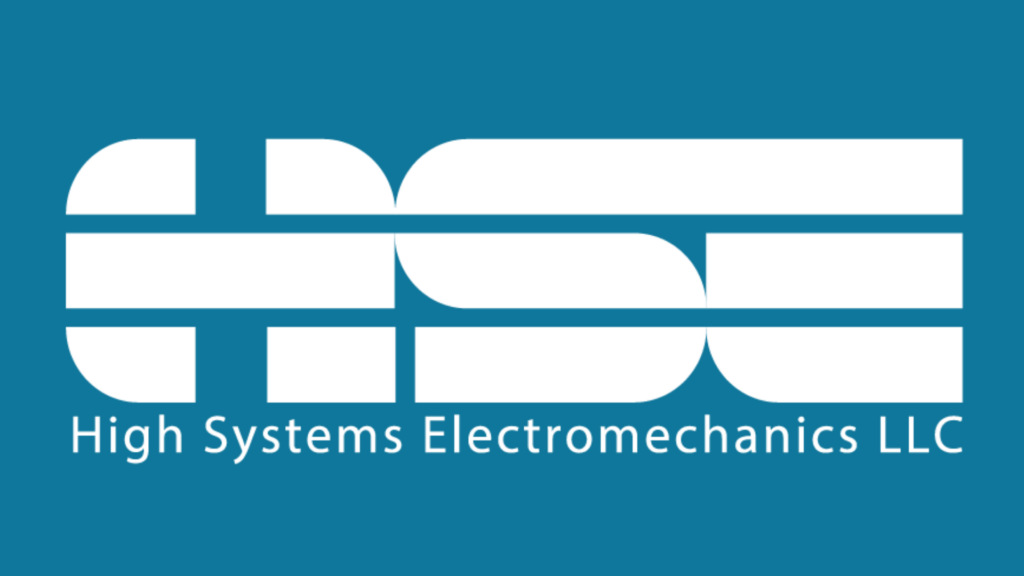